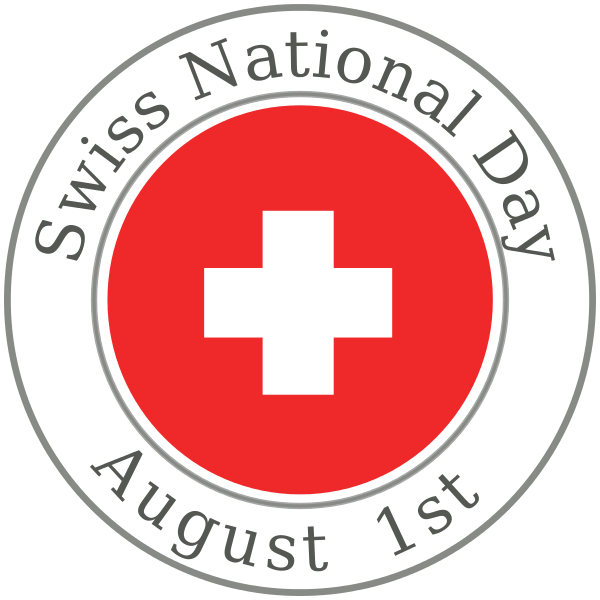 Since 1891, the first of August has been celebrated as Swiss National Day. The date refers to a historic alliance concluded in 1291 by the three cantons of Uri, Schwyz and Unterwalden. This alliance was to become the focal point around which the Switzerland of today was built over the next 500 years.

A special kind of celebration takes place at the Rhine Falls near Schaffhausen. From mid-nineteenth century onwards, the waterfall has been illuminated on special occasions. Since 1920, it has been illuminated regularly on August 1, and since 1966 exclusively so. On the same day, a magnificent fireworks display also attracts throngs of spectators to this special site.